The world has many different types of energy sources presently. However, due to safety concerns, sustainability, and economic preservation, exactly what should be used for energy is highly debated. Two specific topics of debate are nuclear energy versus solar energy.

Here is a compilation of information about nuclear and solar energy, as well as the pros and cons that come with using each method.

Nuclear energy. Thanks to media sensationalism, fictional movies, and various other stereotypes, nuclear energy has a bad reputation. The first thing people think about when you mention nuclear energy is green smog, three-eyed fish, and the terrible meltdowns that have plagued the energy source’s past.

In truth, nuclear energy is responsible for producing 13% of the world’s electricity, without expelling greenhouse gases. 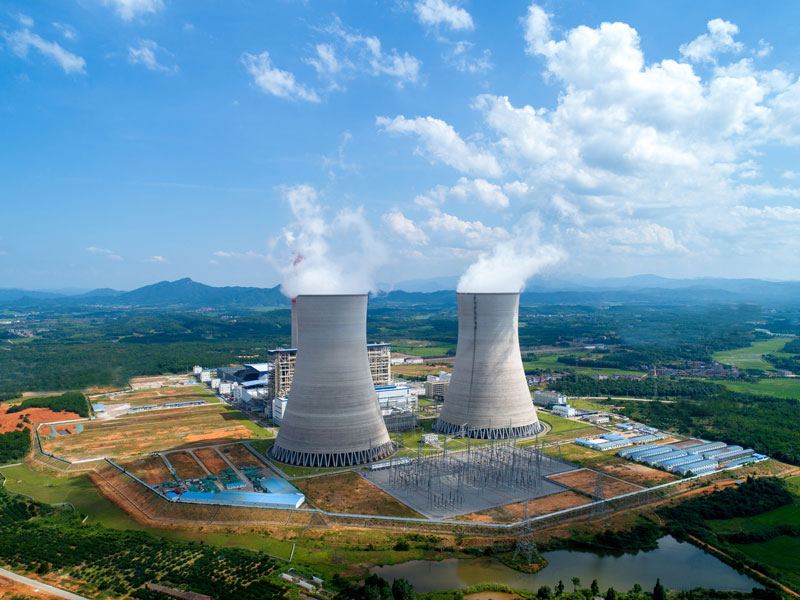 What many people do not realize is that nuclear energy has been a vital part of the global energy system since the 1950s but the idea actually started in the 1930s. Here are the pros of nuclear energy:

Solar energy is utilizing the energy from the sun to power our world, in place of nuclear and fossil fuel energy. Now, the world isn’t quite ready for this, because our technology remains inadequate for mass-use. However, when it comes to personal and even commercial use, individuals do have the option to power their homes and buildings with solar energy. 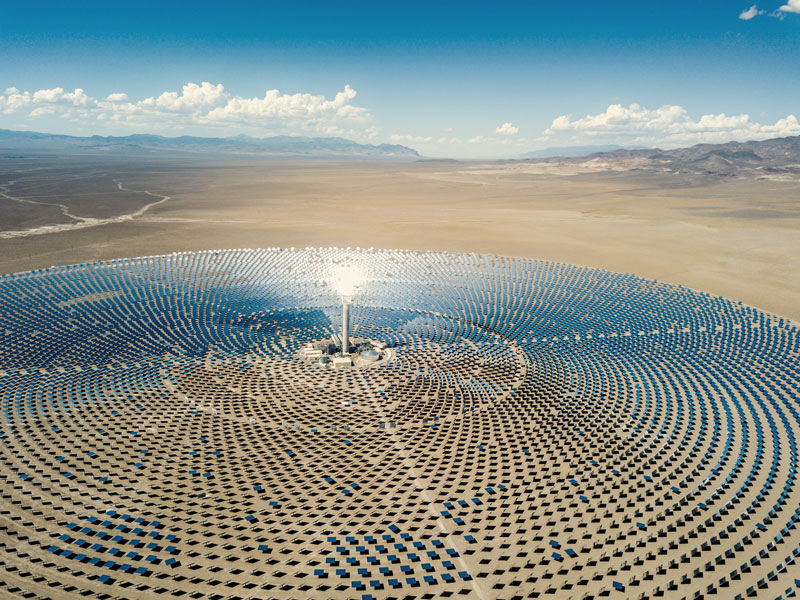 Here are the pros and cons of solar energy as it is available today:

There are plenty of reasons to want solar energy to dominate the market. Over the past twenty years, the solar industry has grown significantly and continues to develop. This development, along with technological advancements have even prompted this energy solution to be more affordable.

Solar energy does have its drawbacks, though. Fortunately, most of the cons that are inhibiting mass production of solar energy are due to technology not yet being where it needs to be to get the consistent results we need. Here are the cons of solar energy:

In summation, solar energy is definitely a safer method of fueling our world’s electricity. However, as presented here, there are also certain aspects of solar energy that make it impossible to currently forgo all other types of energy collection; and that includes nuclear. Hopefully, someday, the world will come to a unanimous decision about the best source of energy, along with having the right tools and infrastructure to make it a cost-effective and globally sufficient operation. Until then, though, it is up to you, as an individual to decide the correct course of action for you and your household.